The Georgia National Guard Foundation appreciates this great group of veterans and supporters from all branches of the military.  They organize fundraisers, raffles and rides in the North Georgia area and host annual parties with proceeds donated to charity organizations that serve the military.  They work with the American Legion, the Veterans of Foreign Wars and other U S Military Vet MC Chapters throughout the year.  Since 2011, they have supported the Soldiers and Airmen of the Georgia National Guard faced with financial hardships.  This year, CW3 Amanda Justus, SSG Anna Dietrich and SGT Jeff Stephens, met with “Clutch”, “Tonto”, “Quick”, “Toolman” and many others in Cartersville to accept their generous donation in the amount of $3,000.00 on behalf of the Foundation.  We so appreciate the ongoing support and friendship established over the years!  THANK YOU TO ALL! 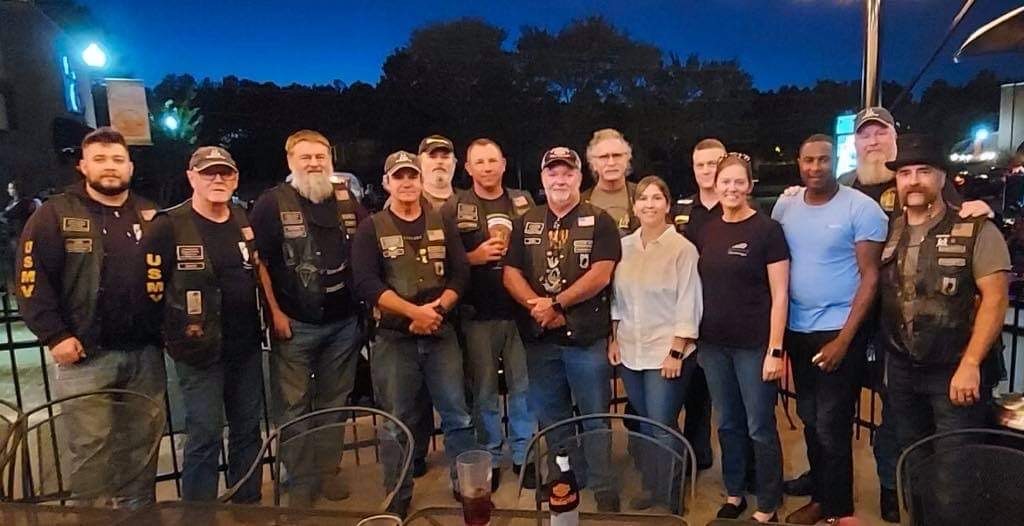